When I Grow Up

I love connecting with people, building friendships and creating networks of wedding professionals who can come together and make a girl’s dream come true and rock their reception- beyond what they thought was even possible. I’ve been making these connections for the last five years. Some are connections and others I consider friends. And although I am not new to the industry, I am coming from a different angle now; not representing a reception venue, but as an independent coordinator of Signed Sealed Delivered Events . One would think that networking and even “friending” someone who is seen as your competition would be bad bad bad bad bad. I guess I just don’t think that way. Why can’t we be friends? There’s plenty of business to go around… Help someone out, pay it forward, welcome them to your industry…. Not the general consensus that I noticed… Of course maybe it’s just me… But I am determined to play the game differently. I learned a very beautiful lesson from two very admired wedding professionals. Michael Nolte, wedding planner, designer and owner of Nolte’s Bridal and Kindra Browne owner of Simple Elegance Bridal Coordination Firm were featured speakers at the Wedding Market Expo I attended this past spring. Of all the pages and pages of notes that I took that week, one thing really struck me during Kindra’s session. She said when she started her business, a friend told her to contact Michael and ask him to lunch. Of course she thought this sounded crazy as he was the premiere coordinator in the area, why would he meet with her. She eventually built up the courage to ask him and guess what he said… he said YES! (all puns intended here friends!) So moral of the story is Michael offered his time, advice and encouragement to someone who was new in the industry. He didn’t see her as a threat; he saw her as someone he could mentor. How noble and kind and talk about passing it on…. I have got to meet people like that here. 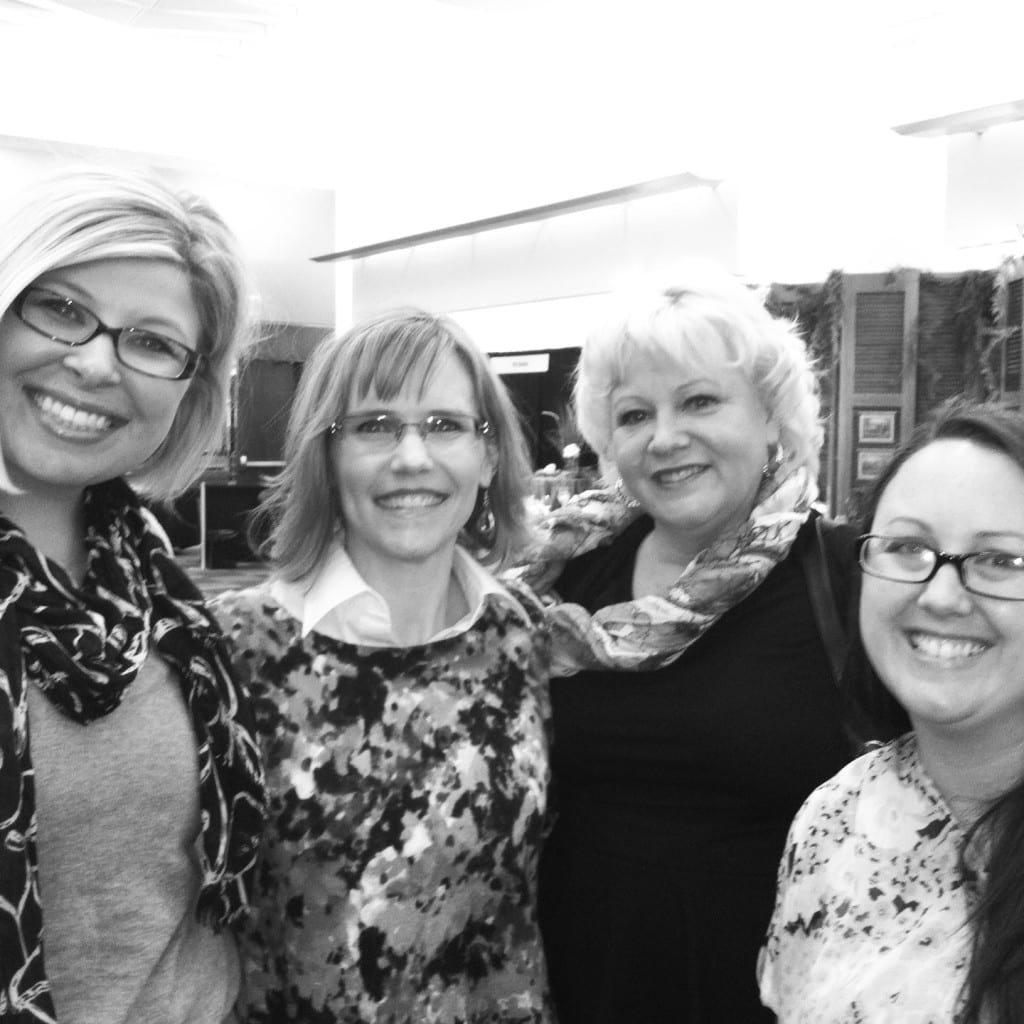 Me, Kindra Browne, GiGi and Dana 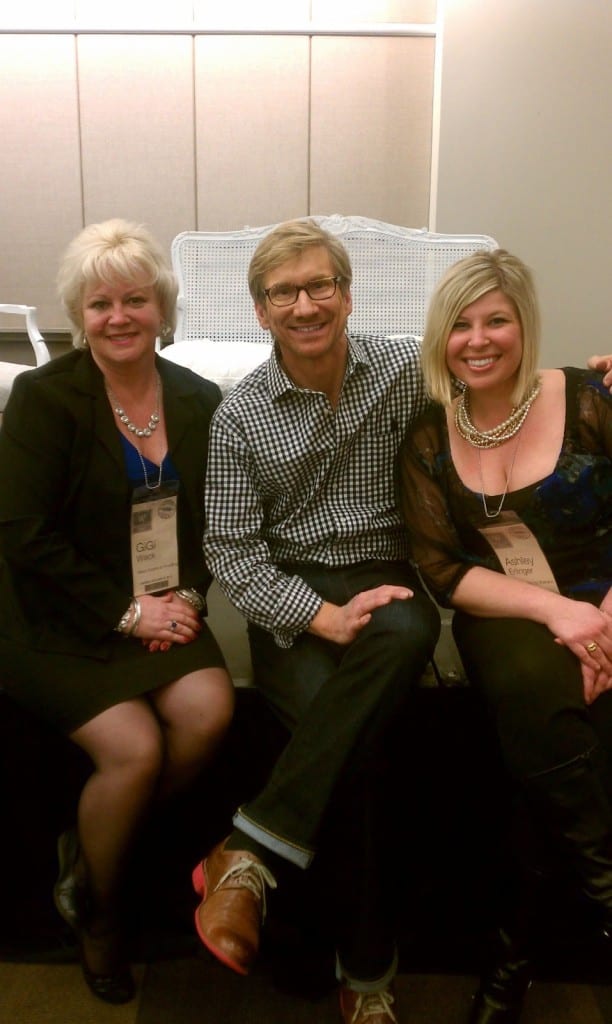 GiGi, Michael Nolte and me

That day in April began my search for a mentor, my “Michael Nolte.” I found her at my first Association of Bridal Consultants meeting. Funny thing was, it wasn’t our first meet and greet. Aaren was a coordinator for a wedding I worked at the hotel on 9.10.11. Now the reason I remember the date is not because the catchiness of the numbers. It was because the reception was booked to start an hour later than what was printed on the invites. 200 people hanging out in a sun drenched lobby on a hot summer day while my staff, Aaren and her magical assistants and I began racing around to get things ready as quick as possible. Long story short, we became a team pretty darn quickly and everyone ate, danced and partied happily ever after that night. It was to my surprise that we met again just a few months ago. Although I don’t know why I act surprised as it is such a small, small world. I recently built up my courage to ask for advice that I knew I was going to need. I met Aaren and her adorable mini me, Angela, at the charming City Coffeehouse and Creperie in Clayton for a chat on the sun porch. If you have not ventured out to this delicious joint, you need to put it on your list. This is just a small sample of their menu, not even including all the crepes…. Mouthwatering I tell ya…. they even make their own bagel chips in house… buttery goodness that pairs perfectly with any salad. www.citycoffeeandcreperie.com 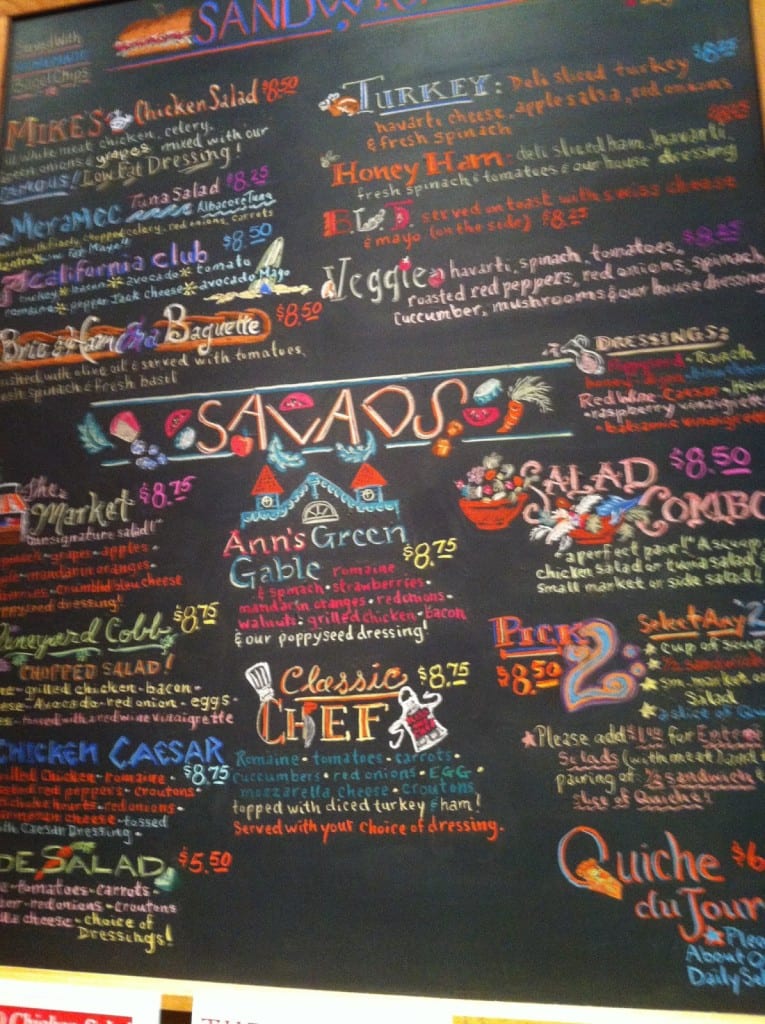 Ok, back to what we are really talking about. I could have just hugged sweet Aaren, which come to think of it, I did. More than once. I am a hugger, I can’t help it. She was open and honest and answered every question I had. And most importantly, she had the same thought process as Michael Nolte; welcome to the club! Here’s some helpful tips that I wish I would have known when I started. Pay it forward. You will do great just remember this is a business… It was absolutely refreshing to be around this successful southern woman of wisdom, authenticity and positive energy- someone I want to be when I grow up. 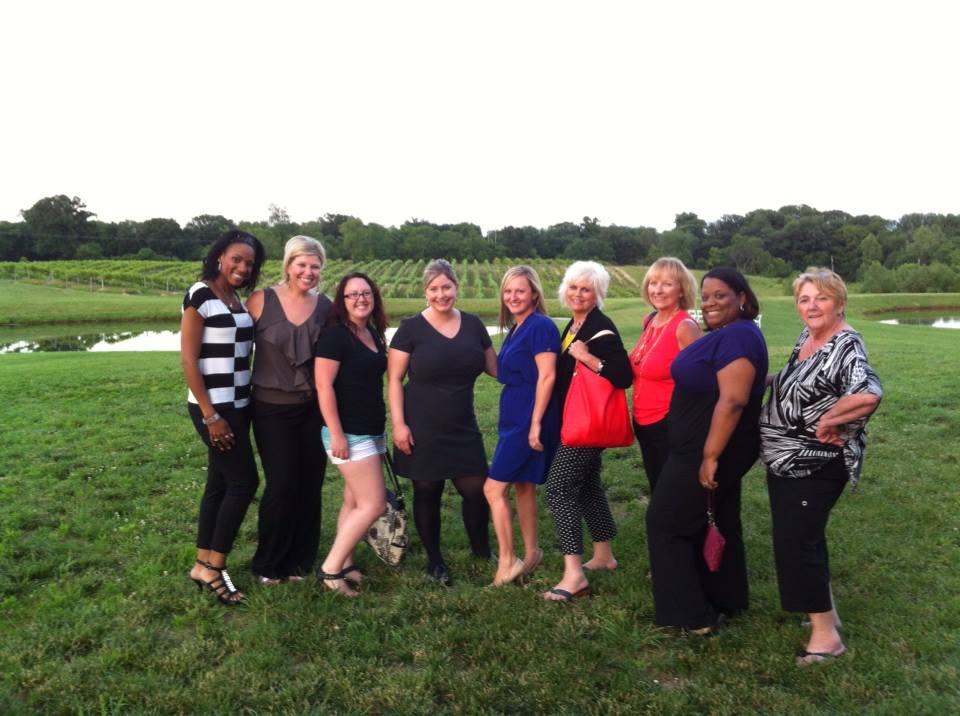 Sweet Aaren is striking a pose second from the right at an ABC event at Villa Marie Winery in Maryville, IL last month 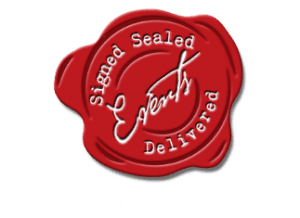